Keep Your GoMovies Spirit Streaming With These Alternatives 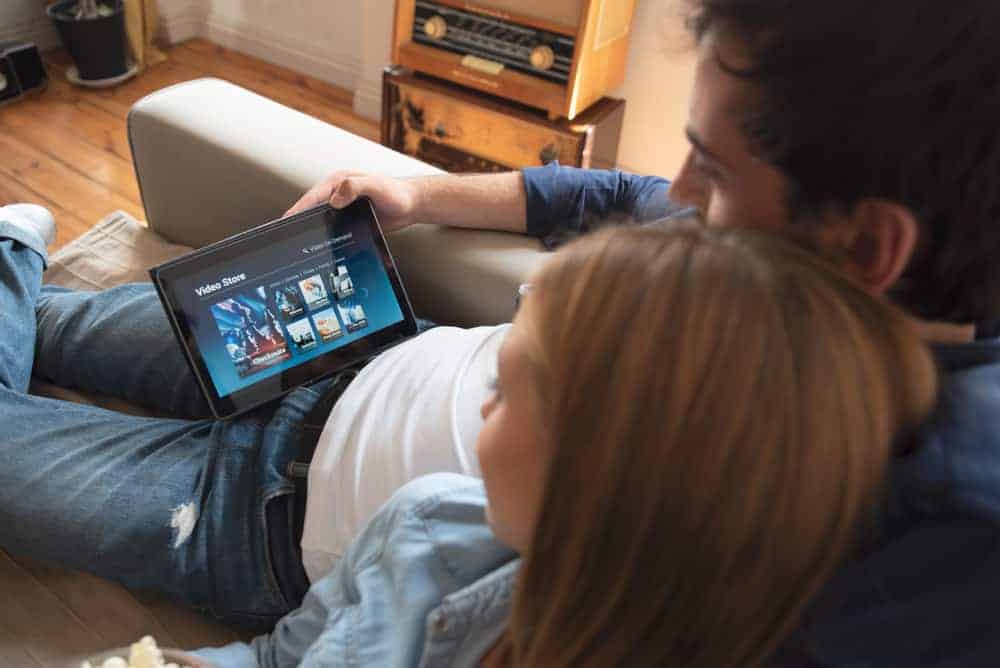 We live our fantasies through the movies we watch!

The majority would nod like the “Man with No Name.”

It’s because nothing feels better than gulping a beer and watching a movie you desire after a long, hard day of earning your living. Your mood can swing from Vantage Point (1971) to Gemini Man (2019) to even a Humphery Bogart film noir from the ‘40s.

Yet, not even Netflix could manage to pull off that expansive library, and they want you to pay before browsing their collection.

Therefore, smart enthusiasts turned to GoMovies to get their cinematic fix. It’s a Vietnamese-based network of media streaming portals that enabled users to stream motion pictures and TV shows for FREE. The huge library of movie titles, fantastic interface, and ease of access propelled the popularity of GoMovies many folds.

The network earned its revenue through advertising and was launched in late 2015. The Kinh lads also went by the domains of GoStream, 123Movies, 123movieshub, and MeMovies. At its peak, this piracy-galore had nearly 0.1 billion visitors every month.

In fact, it was labeled the most popular illegitimate site by MPAA—the Motion Picture Association of America in 2018 during its drive to drive-out movie piracy, and promote legitimate markets. More critically, there’s a new trend to stream movies directly from the cinema.

However, sustained pressure from the U.S. Ambassador to Vietnam led to the site being shut down in 2018. As of October 2019, GoMovies is still alive via clone sites but remains a sorry shadow of itself due to regular downtime, dead URLs, and constant attacks by the cyber authorities.

Yet, the show goes on, right?

We have invested the time to test several and recommend 9 GoMovies alternatives, so you can play your favorite movie in a jiffy without troubling your credit card.

Let’s Get You A VPN First

You should always use a high-value VPN when streaming digital media to quell any notions of data-theft and privacy infringements. A virtual private network enables you to browse the internet as well as access geo-restricted websites securely.

Specifically, a VPN bridges an encrypted tunnel between your device and a remote server controlled by a VPN service. As a result, all your digital traffic is diverted through this tunnel—thus securing your data from prying eyes on the way.

Since your traffic is departing from the VPN server, your device will show the IP address of the concerned server; thereby masking your location and identity.

Pros of using a VPN:

Cons of using a VPN:

We recommend NordVPN. Here are eight reasons why:

Now, let’s give you the goods:

Let’s start entertaining you with one of the top shelves free movie streaming websites as of October 2019—openload FreeTV.

You are greeted with a clean interface neatly displaying the featured and recently added movies as well as the popular and ongoing TV shows. This means if your heart wants to switch from The Informer (2019) to the 6th season of The Flash (2019)—it can!

Moreover, you can sort movies category-wise. For example, the Movies drop-down list carries 2019 Movies, Bluray Movies, and Oscar Winners, among other relevant options.

What else do you want?

Also, if you’re looking for a particular movie/TV show title, genre, or the year of release, your wish is fulfilled. For instance, clicking the year 1976 displaying the following titles:

Lastly, if you think that’s all, then hold your stay on openloadFreeTV a little more to also delight yourself with numerous Netflix titles.

123Movie is the highest-Alexa-ranked streaming website on this list—which says everything about the functionality and ease of this free streaming platform.

Also, it’s a clone of the globally-famous GoMovies discussed above.

Much like the original Vietnam-based network, this clone is under a constant siege of targeted attacks. Yet, it manages to pull itself back up every time.

Besides the usual categories, you can also expand your cinematic horizons by watching a bit of international cinema. Lastly, the content you stream is hosted on numerous third-party servers, which restricts the stream ever to go down.

In recent years, Putlocker earned a reputation for being one of the most reliable free streaming platforms. However, that fame also attracted a lot of targeted attacks by the authorities. Yet, Putocker stayed rooted to their cause of free entertainment by continuing to resurface with alternative mirrors and domains.

This platform made its name due to its extensive range of content divided among many categories such as cartoons, anime, and Asian drama, apart from the main attraction of movies and TV shows.

The simple user-interface loads quickly and doesn’t require you to register or fill any survey to start streaming the content your heart’s screaming. Moreover, the majority of the content is uploaded on numerous alternative servers, which means that your entertainment never stops.

If you are an old-school movie-buff, who scoffs at smaller-screen content (read TV) and animated stuff, then bookmark Movie4K now. The streaming page of any movie title will offer you the IMDB ratings, trailer, downloading option as well as several alternative streaming options.

The most fantastic feature of Movie4K is your ability to categorize movies based on their streaming quality (Full HD, HD, CAM, etc.)—apart from, of course, by genre and year of release.

Your user interface is easy and straightforward without flashy gimmicks and impromptu popups.

Fmovies is your ready-to-serve search engine for movies. For instance, searching Clint Eastwood would even offer the icon’s work from the ‘50s (such as Rawhide).

If you navigate your way around the website, you would find many ways to tailor your search. For instance, apart from the genre, year, and the most-watched categories of movies/TV shows—you have a complete search section devoted to anime.

Moreover, you also have the liberty of international cinema—which organically increases the reach of Fmovies to shores beyond the English-speaking countries.

The website also displays selected featured content, which is primarily the best version of the content available to stream online. Lastly, Fmovies streams your content through several third-party servers, which means your entertainment is never switched off.

This free streaming portal is a Godsent gift for the fans of the Golden Age of Hollywood with no patience for torrenting. The year of release catalog extends back to the ‘40s with the Rope (1948) and The Treasure of the Sierra Madre (1948) ready to take you on a nostalgic drive.

The user interface is pleasantly fresh and ultra-friendly. The All movies tab takes you to a singular page where the more you scroll down; the more titles appear for you to make a choice. The movie page features the running time, IMDB rating, cast, genre, and a crisp summary, besides, of course, the movie—available to stream through multiple servers.

More interestingly, this streaming platform has an active AZMovies Reddit account that keeps the users in the know about the latest offerings.

YesMovies says YES to your craving for a no-nonsense interface that gets the job done without any fuss. The homepage offers a media search engine and tabs for movies and TV-series.

This streaming portal offers a comprehensive list of TV series that you can filter based on the genre, quality, country, and the year of release. Likewise, the movie database is also filterable through the same options.

Each movie/TV-series page is enriched with a short summary, the genre, cast, IMDB ratings, quality, duration, country of origin as well as relevant keywords. These keywords help you to find your niche content.

Viooz gets the job done without any flashy gimmicks. Admittedly, the website features advertisements on every page despite Adblocker restricting many of the popups. However, if you can ignore that, you’re in for a ride through an extensive array of movies and TV-series.

There are dedicated sections to view the content alphabetically or sorted through the IMDB ratings. Yet, the most distinctive aspect of Viooz is its comprehensive coverage of the international cinema.

MovieNinja is one of the highest Alexa ranked free streaming websites functioning as of October 2019.

The portal offers an interactive interface displaying featured content at the top, followed by the most-watched content of the week as well as suggestions based on your user history, as you continue to stream content.

The greatest feature of MovieNinja is its “Greatest movies” section, where you can filter out your greatest movies by their ratings, genres, and years of release.

You can stream any content without any registration. Still, spending a couple of minutes to register on the portal will let you save your watchlist, or to see what your friends are watching. Also, such individual login will allow MovieNinja to recommend content close to your heart.

The majority of us like to unwind over a movie and a beer after a long, tiring day. However, many of us cannot afford to pay premium subscriptions to stream our desired content. Therefore, we turn to free streaming websites such as GoMovies.

However, the consistent attacks on GoMovies because of its popularity led to us searching for alternatives. Here they are:

Lastly, do not stream your content without a reliable VPN such as NordVPN to avoid data theft and privacy infringements.